To celebrate the annual theme of Revolution, SFAI Equal Justice alumni Ann Lewis has made an exclusive print for our community. This print celebrates change and the blue is the same color as the SFAI courtyard.

There are 20 signed prints in this edition. Prints are $300.

Print title: The only Constant is Change
About the print:
Quiet revolutions are the most extraordinary.

Individual transformations unfold along non-linear trajectories every moment of every day.
One can honor these moments with action and presence, or, succumb to a passive, inert occupation.
These unseen fluctuations forge invisible cities, mapped only by our responses, these clandestine revolutions.
Such loci are wellsprings of frisson, where our collective power lies. 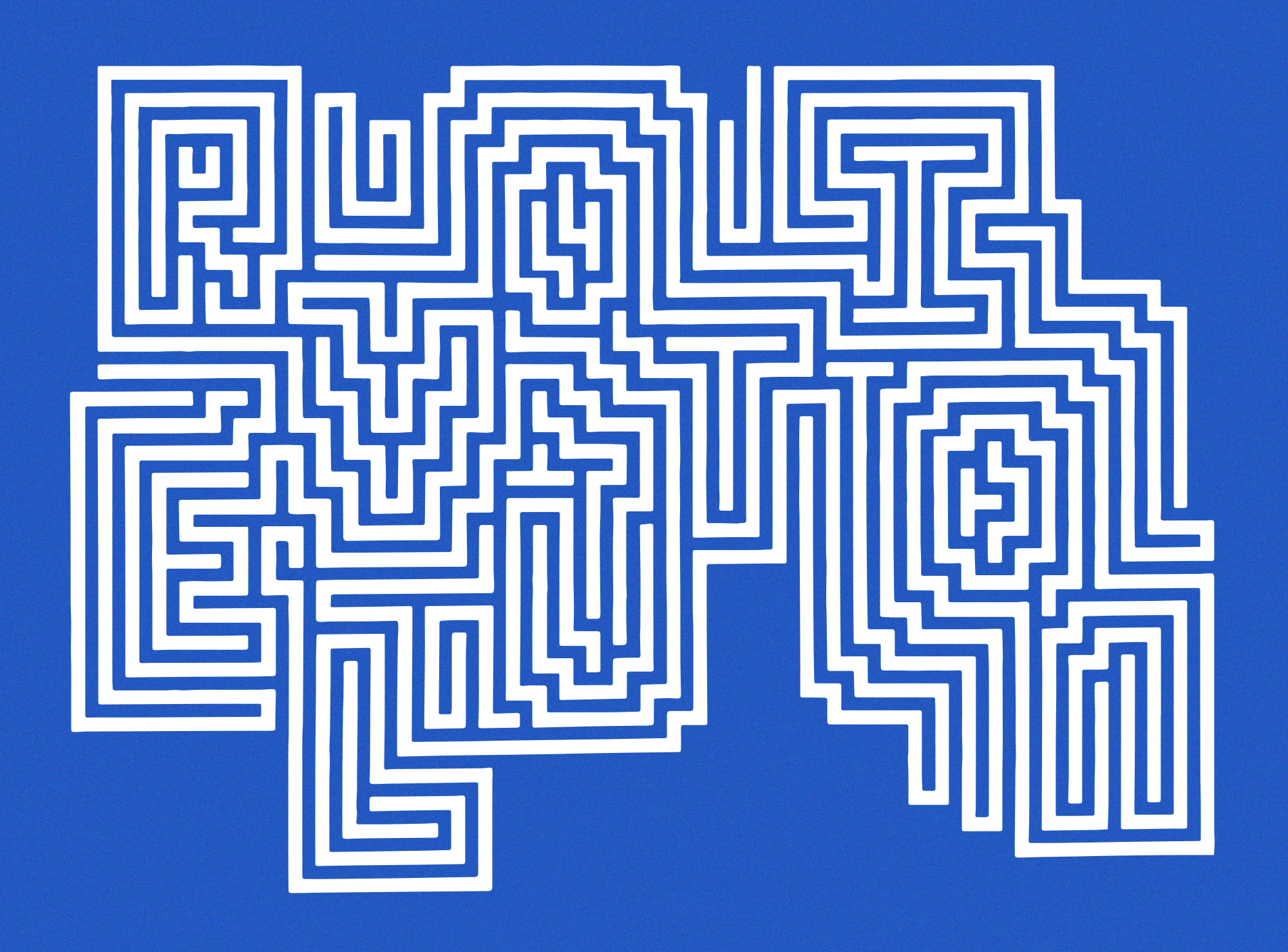 Image: “The only Constant is Change”, Screenprint, by Ann Lewis multidisciplinary activist artist

I worked with Mary Tremonte, a gifted screen printer (@marymackprints on IG) based in Pittsburgh and part of the Just Seeds Artist Co-Op. This is our second collaboration, and I’m just blown away by the beauty of her magnificent gradients. I’m wildly finicky about color, and she always nails it. One of the blues in this print is precisely the same color as the interior walls of the SFAI atrium. I wanted to honor the serenity of that space and my time there by including it in the print. When I look at The only Constant is Change, I feel the presence of those quiet revolutions I experienced at SFAI. It’s important to remind ourselves of those moments. It’s even more important to share them. I’m super grateful to Mary for her labor which made sharing this concept with the SFAI community a reality.

Ann Lewis (Equal Justice 2018 alum) is a multidisciplinary activist artist using painting, installation, and participatory performance to explore themes related to American identity, power structures, and justice. Her work interrogates power imbalances such as mass incarceration, police brutality, and the desecration of women’s and trans rights. Ann’s data-driven art uses concept-specific materials to reflect facts in these apocryphal times. After receiving her BFA from the University of Wisconsin she has shown at the Obama White House, and her mural See Her received an Americans for the Arts 2018 Public Art Network (PAN) Year in Review Award. Ann’s art has been acquired by the New York Historical Society Museum and the US Library of Congress. Her work has been reviewed in Hyperallergic, Artnet, Interview Magazine, The LA Times, and The Guardian. She has exhibited in solo and group shows throughout the US and abroad including shows at Petzel Gallery in New York, Seyhoun Gallery in Tehran, Iran, and Truth to Power during the 2016 Democratic National Convention in Philadelphia. She lives and works in Detroit, MI.

Mary Tremonte is an artist, educator, and DJ based in Pittsburgh, with a piece of her heart in Toronto. A member of Just Seeds Artists’ Cooperative, she works with “printmaking in the expanded field,” including printstallation, interactive silkscreen printing in public space, and wearable artist multiples such as queer scout badges.