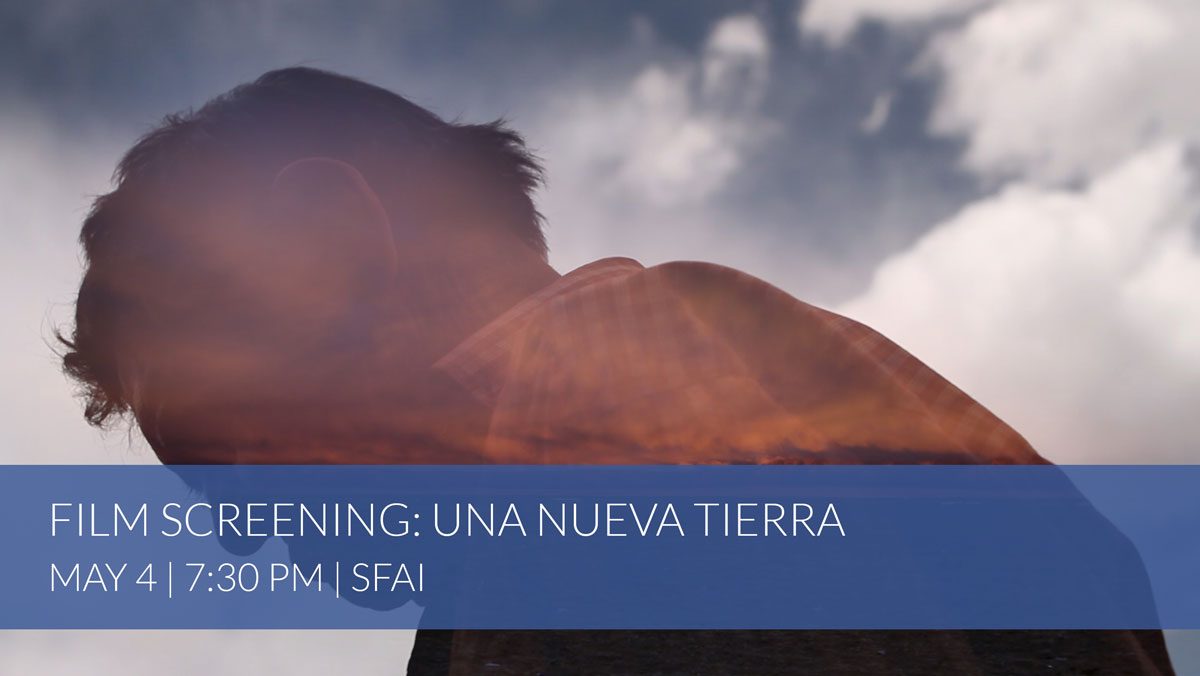 The Pajarito Mesa is a breathtakingly beautiful but perpetually trash-ridden swath of desert overlooking Albuquerque, NM. It is also home to over 250 families living without access to water or electricity. They live on Pajarito not because it’s off-the-grid, but because it’s what they can afford. Making something out of nothing, the residents of Pajarito build their lives from the scraps that others have thrown away. They hope that through their hard work, they will see change in their lives and their community. UNA NUEVA TIERRA (A NEW LAND) traces the struggles of three families as they are cast to society’s margins, unable to achieve even the most basic progress due to their poverty.

This event is free and open to the public.

Doors open at 7:00, film starts promptly at 7:30. Screening followed by a conversation with the filmmakers & several individuals featured in the film. For more information, visit unanuevatierradoc.com.