Stephanie Diaz is an award-winning actor, puppetry artist and writer based in Chicago. As a puppeteer, she specializes in Bunraku-style tabletop and shadow puppetry, and has designed for various Chicago theatre and dance companies in addition to her own critically-acclaimed signature piece, Mariposa Nocturna: A Puppet Triptych, which opened the inaugural Chicago International Puppet Theater Festival and enjoyed several successful runs in Chicago, most recently in the Chicago Physical Festival. Her puppetry work is distinguished by lavish attention to detail, precision and economy of movement, and construction: a blend of natural and manufactured materials ranging from paper to bones to moss to gemstones. Her work as an actor in English and Spanish spans theatre, TV and voiceover; she has worked regionally in theatre throughout the country and can currently be seen in a recurring role on Chicago PD (NBC). The recipient of various artistic grants and residences, she was honored in 2019 with Chicago’s prestigious 3Arts Award in Theatre. As a founding member of The Chicago Inclusion Project, she serves Chicago’s theatre community as a casting director and artists’ advocate. She is currently choreographing and coaching puppetry at Loyola University, writing Season 4 of the horror podcast series The Dark Tome for Realm, and developing Manualidades, a new work of puppetry created as a performance-based installation. She is a member of SAG-AFTRA and Actors Equity Association and a proud first-generation Guatemalan-American. 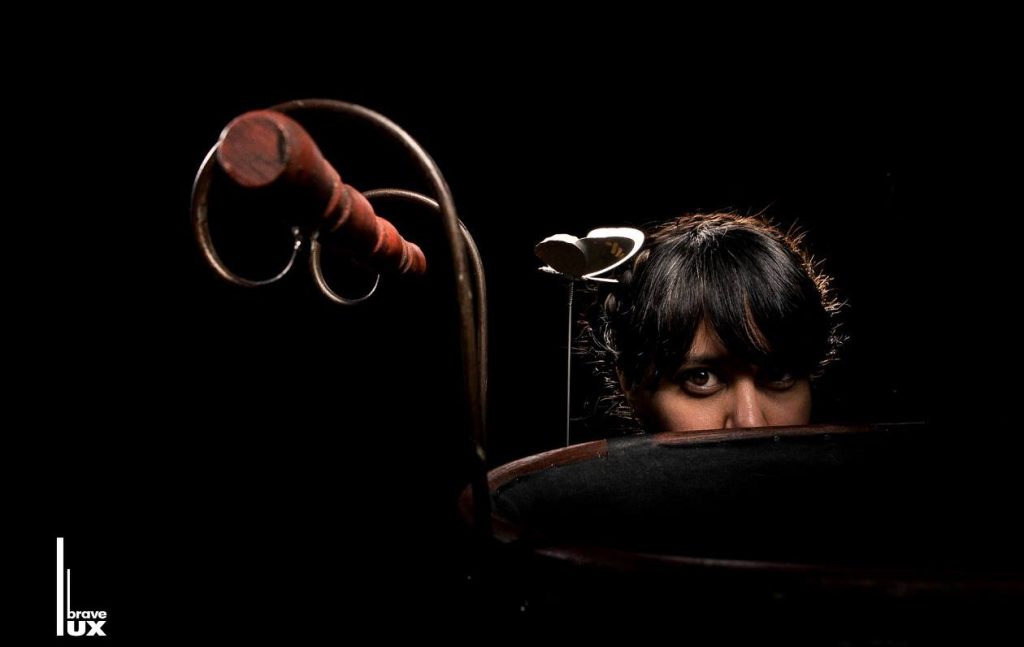 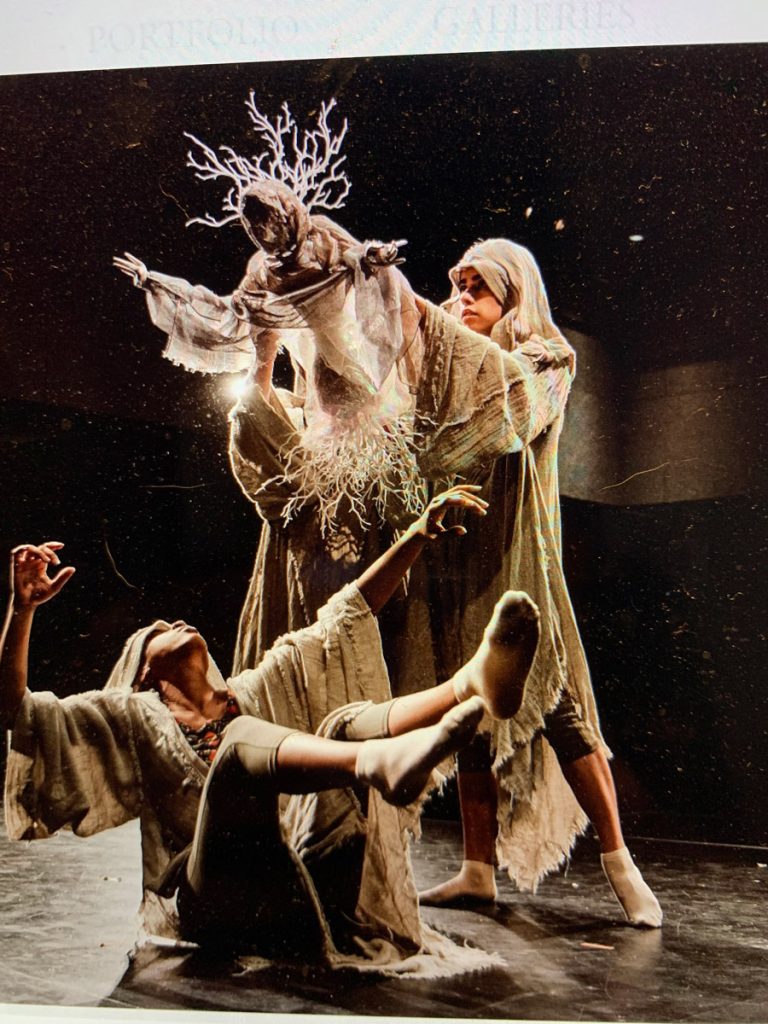 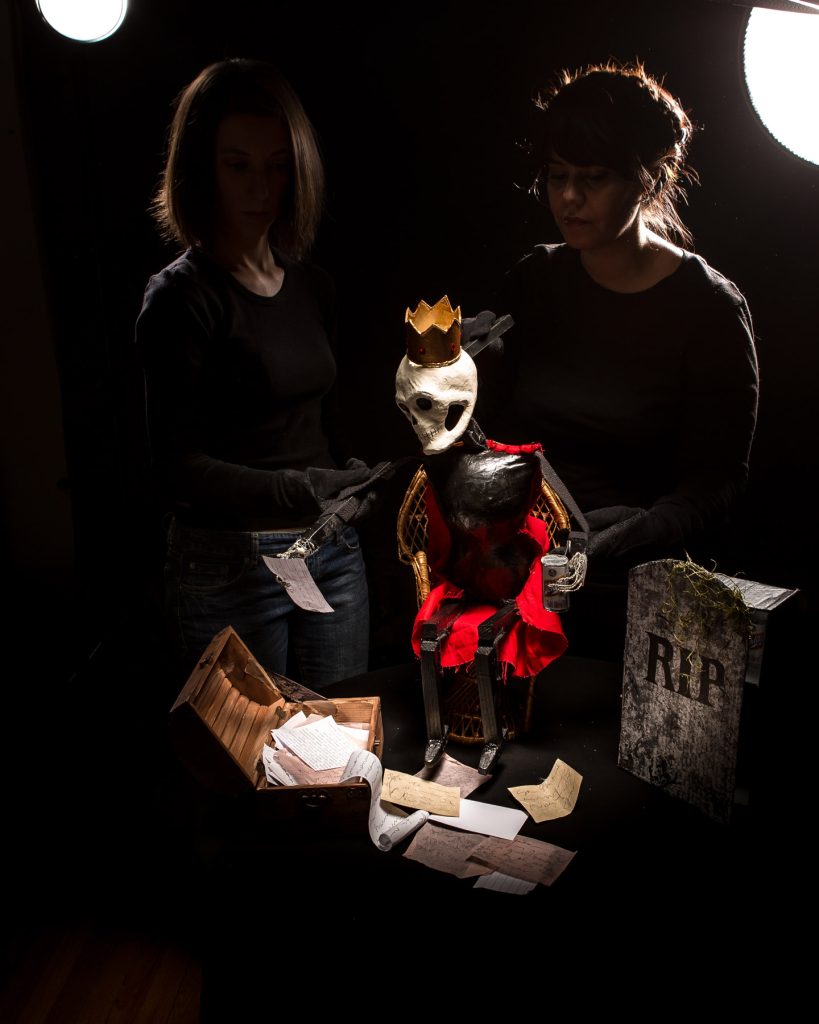 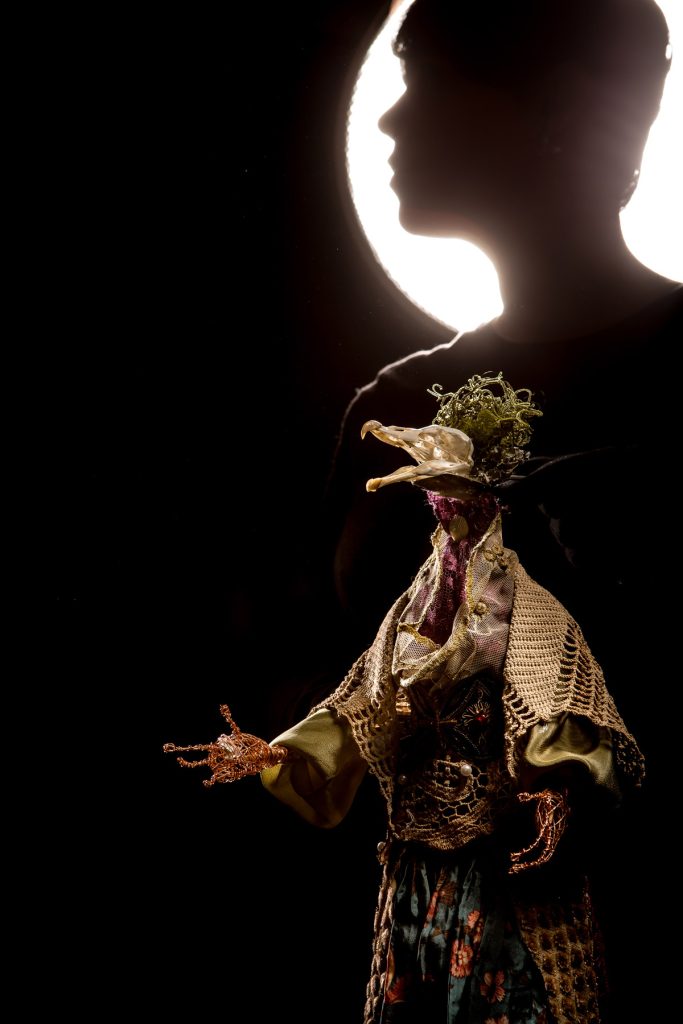