Paul is a Filipino filmmaker who graduated from the Ateneo de Manila University with a degree in Philosophy and a Dean’s Award for the Arts, the highest non-academic award given to a graduating student. He is also an alumnus of the 2013 Berlinale Talent Campus in Germany.

He has garnered several nominations and awards from the Young Critics’ Circle, Star Awards for Film, Metro Manila Film Festival, Cinemalaya Film Festival and the Gawad Urian (Critic’s Choice) for his screenplays: Dan Villegas’ Mayohan (2010) and Walang Forever (2015), Jeffrey Jeturian’s Bisperas (Best Asian-Middle Eastern Film award at the 2011 Tokyo International Film Festival), and a film which he himself directed, Oros (2012).

Oros (The Coinbearer) was the opening film of the Asiatica Film Mediale in Rome, Italy. His most recent film Balut Country was exhibited at the 2015 Tokyo International Film Festival. 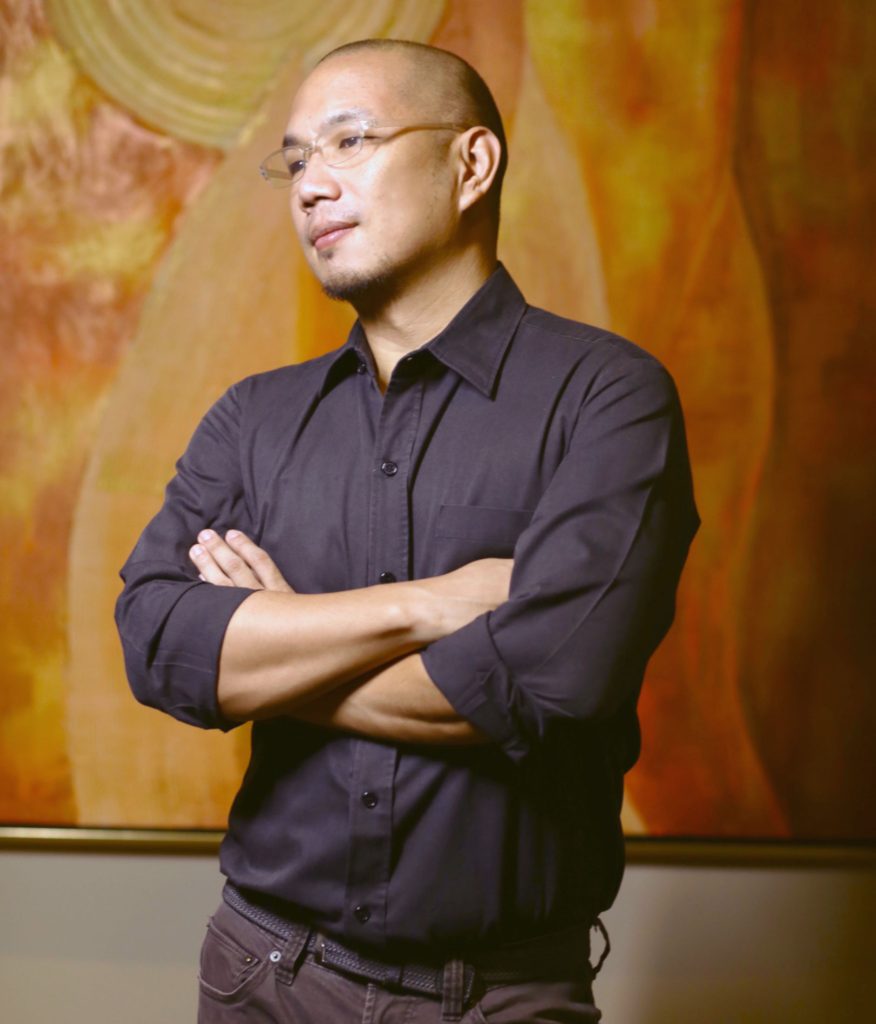 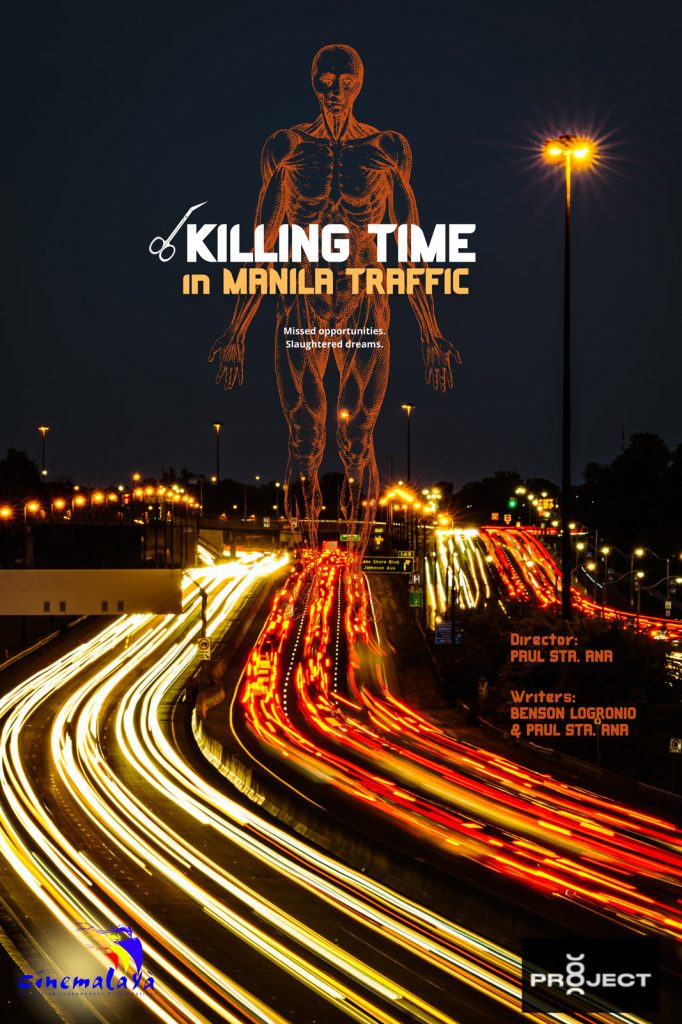 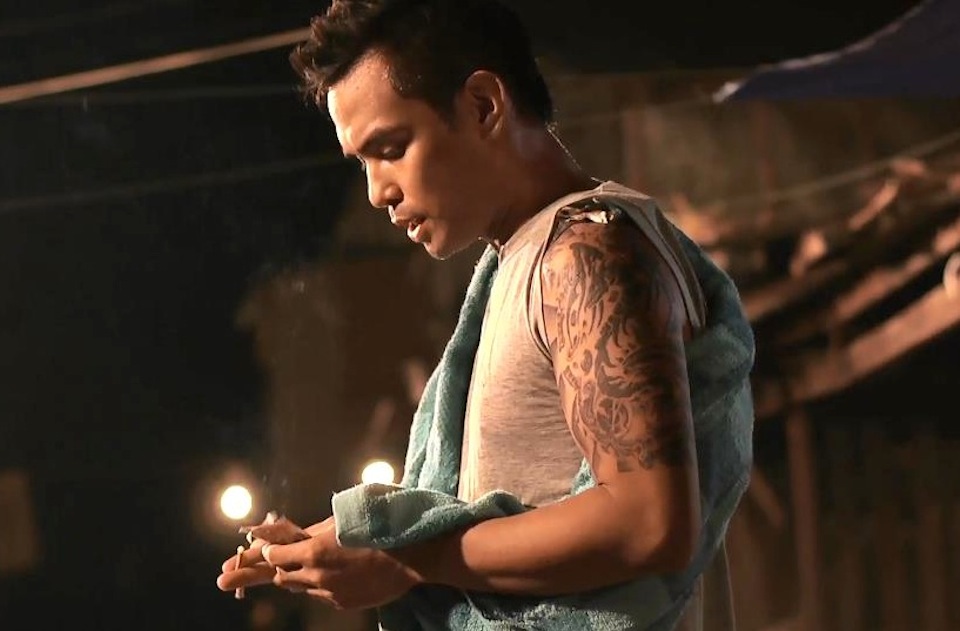 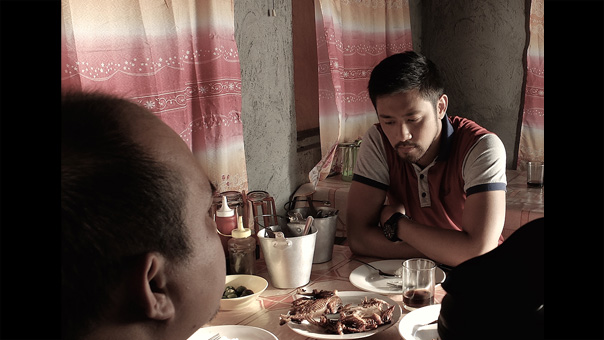