As a daughter of the Bay of Brest, Chloé Batissou fell in love at an early age with sailing, travel and the stories that spring up around them. Her first investigations as a literary journalist were conducted in Chile, where she followed the tracks of the 18th century explorer Amédée François Frézier and wrote Le Roman de la fraise : 300 ans d’aventures [The Story of the Strawberry: 300 Years of Adventure]. This story, which emerged from encounters with the Mapuche, had never been told before. Chloé Batissou studied ethnobotany and is also the author of several books on maritime culture. For seven years, she was the editor-in-chief of ArMen, an arts and culture publication focusing on Europe’s Atlantic coast.
In 2016, she created the Brest Surf Film Festival, which takes place in May each year at Océanopolis, an ocean science discovery center where art and science meet. This internationally recognized event receives 2000 visitors over four evenings. Twenty films from around the world are shown. The festival works with the French Biodiversity Agency to raise awareness about environmental protection. In 2019, Chloé Batissou joined Ifremer, the French Institute for Ocean Research and Exploration. She is Head of Communication for the French Oceanographic Fleet—the vessels that carry scientists seeking to learn more about the world’s oceans in order to better protect them. In her current role, she handles a variety of ambitious projects: directing a film; organizing an art exhibition; promoting oceanographic campaigns on biodiversity, climate, water quality; and more. 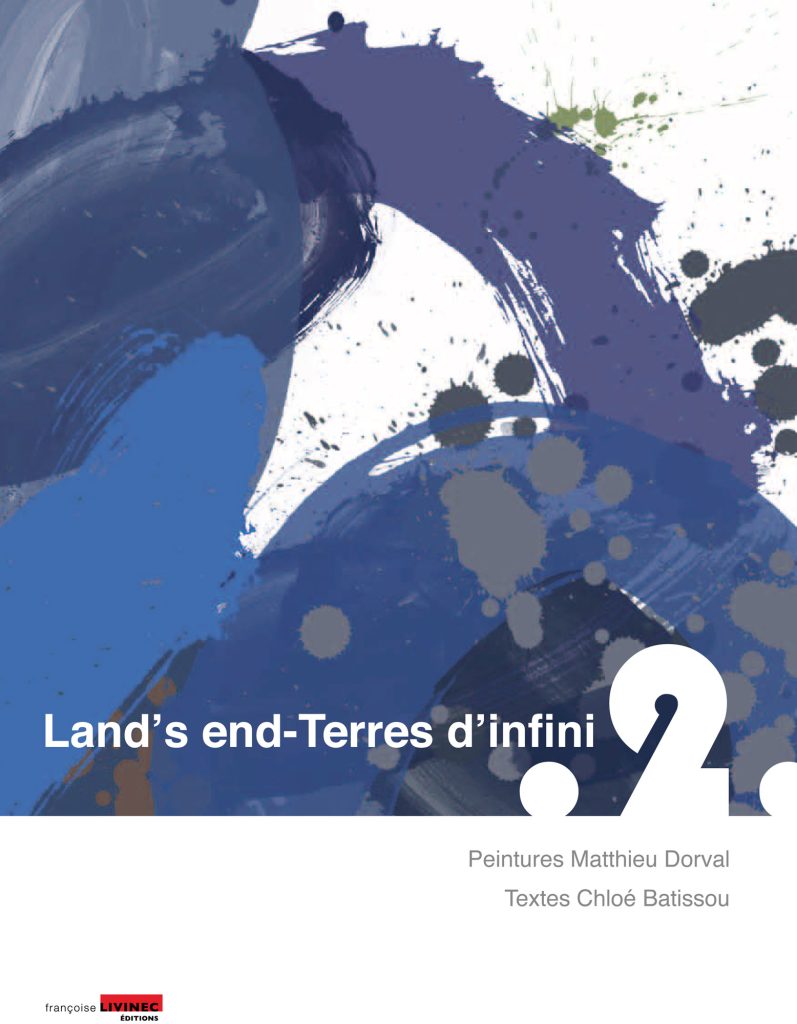